To Trish Collins ~ thank you for the first line that led to such a fun little yarn!

A Santa costume isn’t the easiest place to hide a gun.

Especially when it’s a cheap Mrs. Santa Slut suit and some asshat decided to ship you a size too small when you needed it fast. I had no idea where I was going to find another in less than a day so I had to improvise.

I went and found a ridiculous pair of thigh high boots and fashioned a furry white topper for each. After placing a buckle on the sides, I was able to tuck the gun inside my right thigh inside the boot. It would be an evening event so the darkness would be on my side.

I was certain that the decorator Mr. Grayson McNeally had hired would keep his home muted and candle lit, soft and… 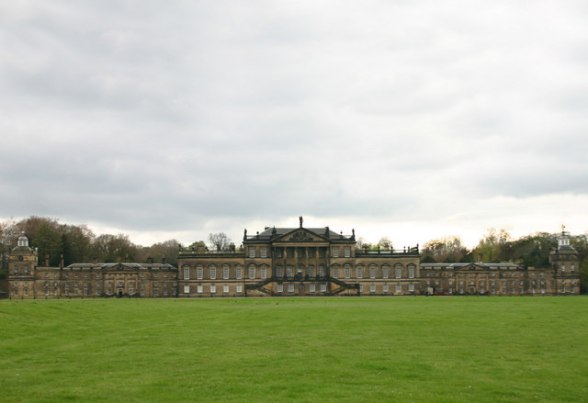 © 2009-2017 Lisa Barry. Unauthorized use and/or duplication of this material without express and written permission from this blog’s author and/or owner is strictly prohibited. Excerpts and links may be used, provided that full and clear credit is given to Lisa Barry with appropriate and specific direction to the original content. Thank you for understanding!
%d bloggers like this: